I first spotted the Chinese Laundry back in the height of summer when I had lunch nearby with Don Don. I was intrigued and then, as the months passed, I started to see reviews popping up and became in increasingly frustrated with myself that I hadn’t visited. Fast forward to mid October. While at Stylist Live, E and I had some time and bellies to fill. We didn’t fancy the in-house options so decided to see if we could squeeze into the Chinese Laundry.

The space is small and busy, I guess like a Chinese laundry. The lunch menu is completely different to that in the evening and it would be worth another visit to try this out. They offer a full breakfast but we wanted to try as much as possible so went for the small plates option. They also serve Congee, a traditional Asian breakfast dish, but I’ve tried it several times and just don’t like the texture. 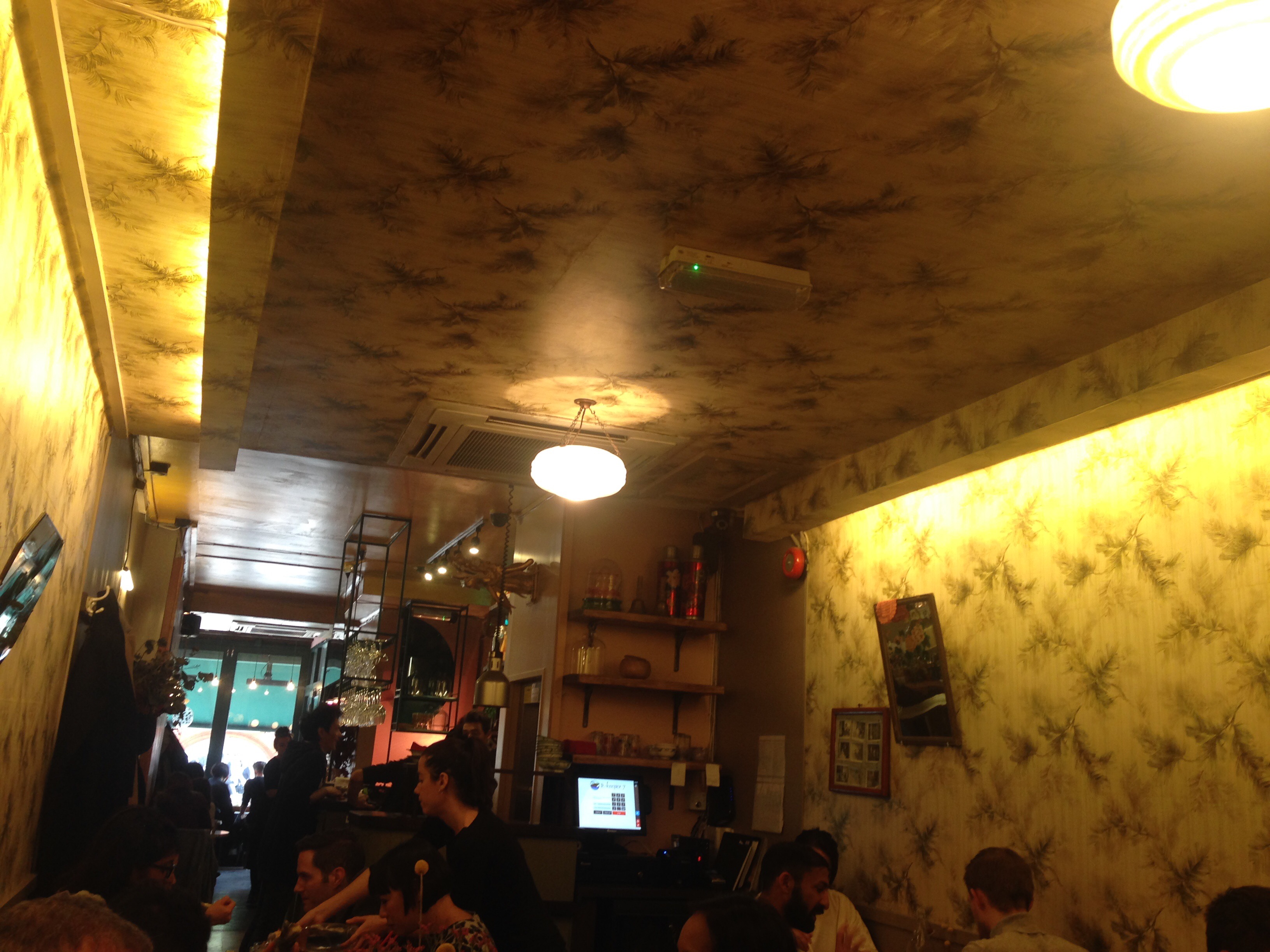 Dishes arrive as they are ready and,as ever,tables are never big enough, or I am too greedy?

Braised peanuts, tasted really nothing like a peanut, the skins become moulded to the nut and the texture is more like a bean than a nut. They were fine, I probably wouldn’t try them again.

The braised beef shin came in a lou sauce, which is described in the menu as a master stock made from soy and different Chinese spices depending on the main ingredient. It was melt in the mouth soft and very tasty.

The tea egg is infused with earl gray and,to me , was essentially a boiled egg, moving on.

From the weekend specials, we had the big baozi, a giant steamed bun. The bun was huge and soft and fluffy, an unusual mixture of meat and fish, seaweed, pork and cod cheeks, but it worked. 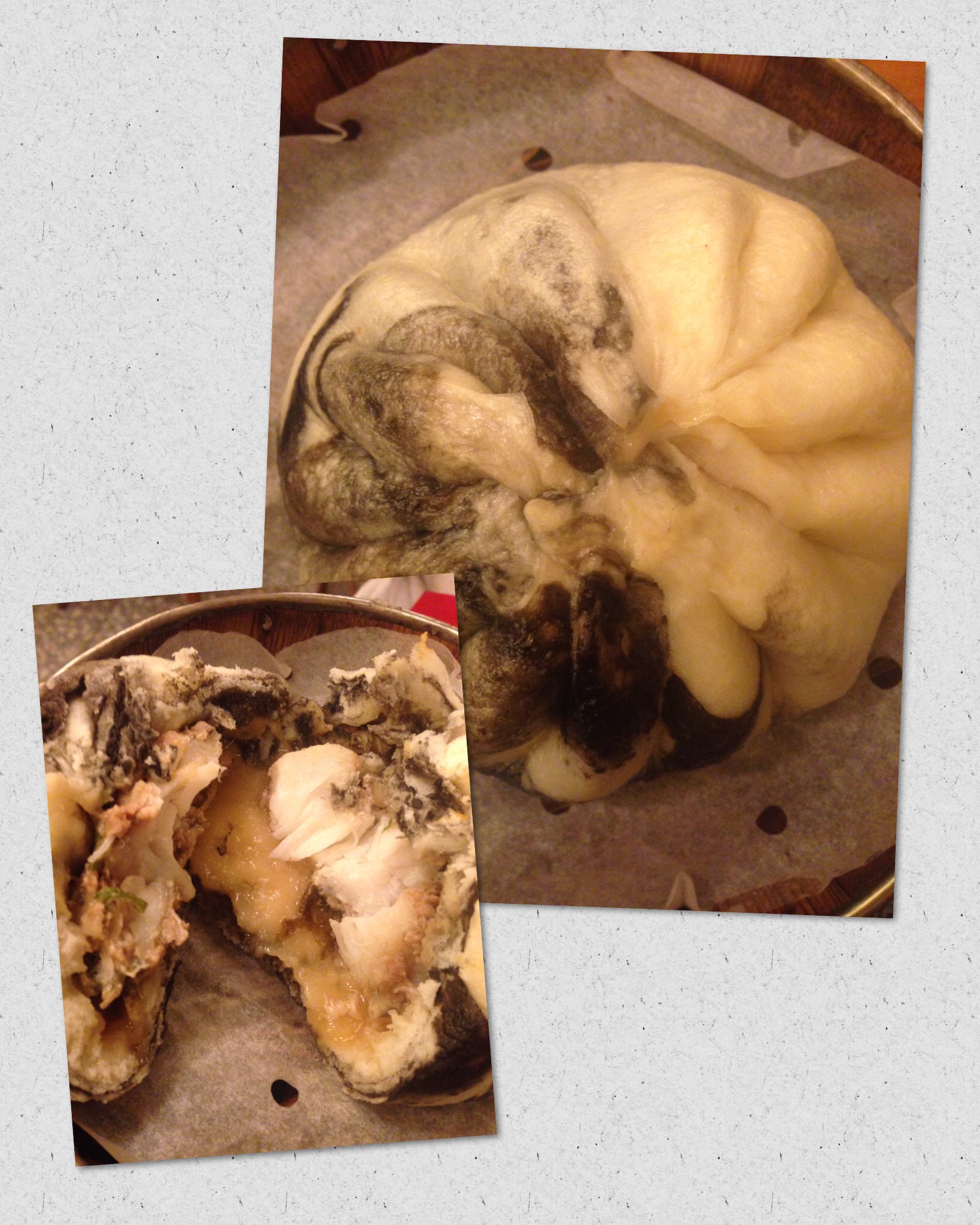 I couldn’t pick just one hero dish,these two both made the cut. The Cong You Bing, is a flat, crispy flatbread. It was delicious, what dish with good bacon and a runny yoke isn’t? The only challenge perhaps, is eating it with chopsticks. It reminded me of a breakfast roti so we went in with fingers which was messy,but who cares.

Finally,the dumpling green bowl. Incredibly yummy and a pretty big dish not really a small plate at all. Filled with minced pork, the dumplings were crispy and chewy on the outside and juicy and tasty inside, the simple salad well dressed.

Definitely worth a visit if you are in the area and I’m going to try a visit for dinner soon.